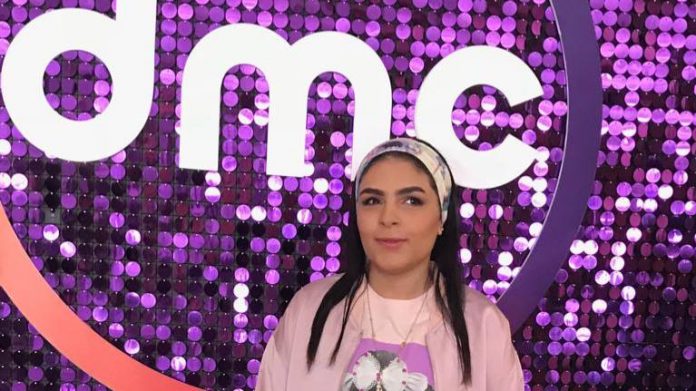 Egyptian women have been known for their resilience, and charming power; add these three elements together, you’ll get the formula for success. A formula rooted in Mariam Mohsen, a brilliant young lady determined to follow her dreams despite all odds. Below, we shed light on her inspiring story…

16-year-old Mariam Mohsen from Portsaid has been beating the odds every step of the way. Born visually impaired, you would think that life has dealt this girl a bad hand, but Mariam is the luckiest in the world with her perspective on life. Mohsen doesn’t view herself as impaired, quite the opposite.

That young lady’s willpower, and her God-granted foresight, haven’t just enabled her to be an honor student, but also helped her excel in the arts. She is a rising pianist, who developed her talent at Trinity College – London. She is an aspiring radio presenter as well, who just landed her first web series on the “ Association of The Visually Impaired in Egypt” Youtube Channel.

In 2019, Mohsen headed the National Council for Women for a day as a part of the Young Women Leadership Initiative. She took that chance to discuss the role of teenagers in Egypt. She discussed the importance of involving teenagers and directing their energy towards developing the community.

Moreover, It’s safe to say it runs in the family because Judy – Mariam’s little sister – is another force of nature. Also, visually impaired herself, Judy has a voice of an angel and fingers that know their ways around a piano’s keys just like her big sister.

Last but not least, when asked in an interview about how she sees life, Mariam replied “Now I have to mention mom and dad, because thanks to them, I see life beautiful.” And What a testimonial this is. So, we have to praise the parents who raised these two amazing girls.

All Pictures Copyrights reserved to their respective owners

If you Liked Mariam’s Story, we believe you’ll like Rasha Mekky’s Story of Yalla Kafala!

Exclusive: SCARLETT JOHANSSON TALKS ABOUT HER ROLE IN “SING 2” in Egyptian Cinemas Now!