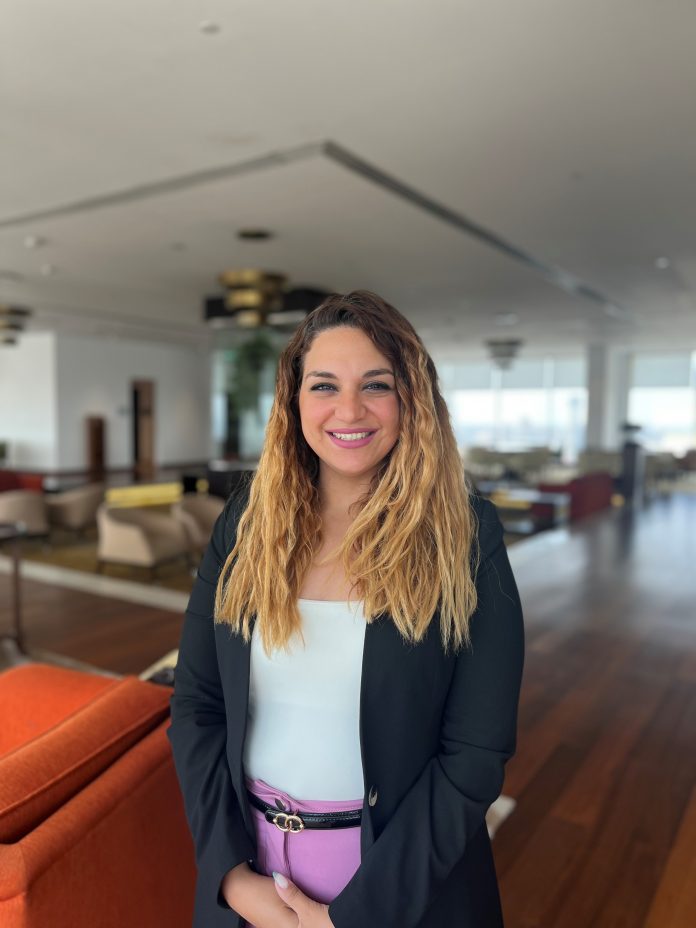 Pauline started her career after graduating from GUC with a major in Business Informatics as a digital marketing consultant at Purple Digital Marketing in 2016.

Pauline joined the Marriott family as a PR coordinator at the Sheraton Cairo Hotel & Casino in 2017 as part of the pre-opening team. With her passion for travel and hospitality Pauline proved herself to be a great asset. In 2019, Pauline put her career on hold for the great call of motherhood as she became a mother of two under two. After giving her care for her kids, she re-joined the Marriott family again as a marketing coordinator in February 2022 with the same passion, enthusiasm and recharged to do more.