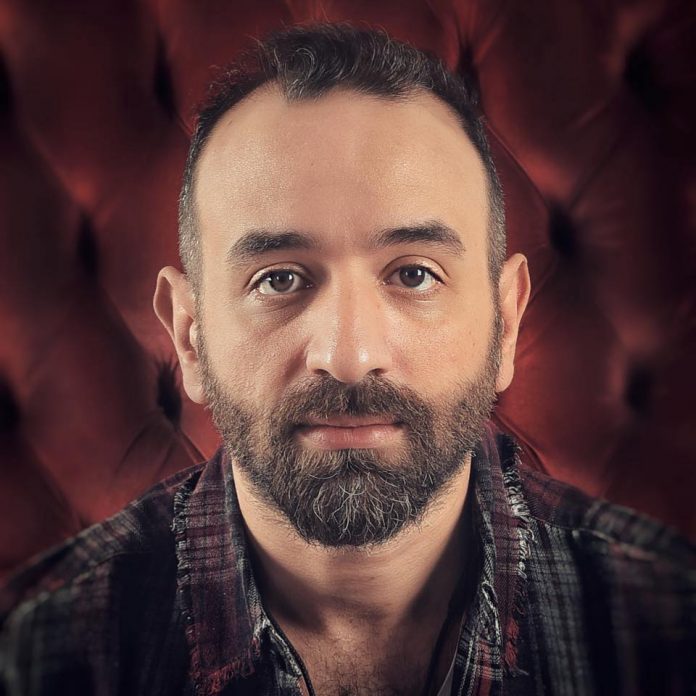 Amira Tharwat talks to Amr Salam about his latest cinematic contribution “Bara El Manhag” where the Egyptian director and writer reveals all about the movie inspired by his childhood memories, why it took him 10 years to see the light and his personal experience with bullying.

How did the idea of “Bara El Manhag” come about?

The idea came from my own memory, when I was in preparatory school; we had an abandon house in front of our school. Many myths were told about it, as I grew older and found out that most of the stories we were being told as children were nothing but made-up myths, I thought about making a film around this idea.

You mentioned before that it took you 10 years to get the film executed, why was that?

I wrote the first treatment for the film around 10 years ago, it had similarities with another film of mine Lamoakhza (Excuse my French) so I thought about giving it sometime and to have a time gap between the two films.

What was the biggest challenge you encounter when shooting the movie?

Casting, finding the right kid to play the main role was the hardest; we had to audition hundreds if not thousands of kids to find the right candidate.

How long did it take you to find the main character “Omar Sherif”?

After auditioning numerous kids, he was one of the best candidates we had many auditions with; I even had to test him with makeup and had to audition him for the whole film, reading all the scenes to make sure I am making the right choice.

Did you had the actors’ names in mind when writing the movie?

Mainly Maged El Kedwany I always like to work with him and when I was writing the project, I definitely thought about him.

“Bara El Manhag” is like another sequel of “La Moakhza”. Do you have a special interest in kids’ psychology or are those movies a kind of biography?

You can say it has a biographical element to them yes, but I also think telling stories from the eyes of kids make them more emotionally accessible and for me more interesting to make and watch.

What do you think of bullying and how can we overcome it specially that it recently resulted in suicide cases?

I was bullied myself as a kid, and it definitely leaves an emotional scar to psyche no matter how older you get; I think it’s the responsibility of the whole society to fight bullying and to raise awareness against it.

It is an idea that did not cross my mind.

“Ma Waraa Al Tabiaa” was a great success, are there any coming Netflix projects in the making?

What is the movie you watched recently and liked the most?

Hero, an Iranian film by Asgher Farhadi and The French Dispatch by Wes Anderson, both are ones of my favorite directors.

What are you working on?

I am trying to process it all after the release of Bara El Manhag and Bimbo, and come up with the best learnings from both projects, and to see where my passion will lead me next.

Exclusive: SCARLETT JOHANSSON TALKS ABOUT HER ROLE IN “SING 2” in Egyptian Cinemas Now!

Mariam Mohsen Got a Heart that Sees Miles Ahead